When I first started my blog, I planned to introduce the classical music concerts I went to and I planned to go, however, due to the coronavirus pandemic, concerts were cancelled, art exhibitions were delayed, almost all art activities were postponed. I was really disappointed until I saw the announcement of the Met Opera’s first free nightly opera stream:

The Met Opera always has the most breathtaking sets, perfect cast and now they have the one and only streaming schedule! I was so excited when I saw the info on Facebook, and since then, I have been obsessed with the Met Opera Streaming just as much as I have with the live performance when I was in New York.

Normally, I will have a glass of wine or two when I am sitting in front of my laptop watching the opera in my room, which is the best thing during the pandemic lockdown situation.

Now let me share with you some of my favorite performances and the reasons why I love them!

I remember when I first watched this opera, and I was totally in love with Rodolfo. I liked the cottage created on the Met stage so much, and the dim light of the candle around Rodolfo and Mimì when he sang “Che gelida manina” to her. Though the wind was freezing and the night was cold, love was ignited. I especially love watching this opera in winter!

The set of Met Opera is always breathtaking, and so is this time. At the luxury apartment of Violetta’s, her love and tragedy with Alfredo began. The romance between a woman of socialite and a young man was destined to be hindered. The soprano Diana Damrau and the tenor Juan Diego Flórez created a romantic and sorrowful love story in Paris. And I was so delighted to watch Juan Diego Flórez after I saw his recital in Taipei last December.

I have the DVD of this opera performed by the great soprano Anna Netrebko, and one of my favorite bass Ildar Abdrazakov, so I was thrilled to watch this again on Met Stream. The opera didn’t catch my eye (or I should say ear lol) until Lucia’s aria “Regnava nel silenzio”. The set and the choreographer was so brilliant that the scene of Lucia and the ghost interacting in a mysterious and intriguing way was beautiful.

I watched the live performance of tenor Yonghoon Lee, baritone Dmitri Hvorostovsky which was truly impressive and unforgettable. However, the bass Ferruccio Furlanetto made the whole opera a perfect night, His “Ella giammai m’amò” made the audience burst into applause and the character unforgettable. Now every time when I am reminded this opera, the first aria that comes into my mind is “Ella giammai m’amò” sung by Ferruccio Furlanetto.

Alcohol, women, inspiration. These three things dominated the poet Hoffman’s life. In the opera, we followed his mind and saw the three women he loved: the innocent Olympia, the delicate Antonia, and the seductive Giulietta. Until Hoffman realized the loss of his loves when he realized only inspiration would make him alive again. I watched the performance of Vittorio Grigolo as Hoffman and Kate Lindsey as the Muze. I like the exquisite and silky voice of Kate Lindsey which made the Muze so intriguing and beautiful.

This is a story of fate. Though the earl Riccardo was the man with power and social status, he could not be away from his destiny told by Ulrica. In this opera, I am always impressed by the fortune teller Ulrica and the page Oscar. Especially the scene of Ulrica telling the fortune of Riccardo which showed us that the alto could not only show her ability to sing and act, and indicate the plot of the whole story. These made the story more vivid and much more than just a love affair.

When a person was dying, and found out that he was going to die alone without feeling the love and joy in the world, I think I would have done the same thing with him: exchange the soul with the devil to be young again, and this is what Faust did with the devil Méphistophélès for the young maiden Marguerite. Again, I love the set of the Met, and the bass René Pape as Méphistophélès.

Another woman with a tragic ending. This opera is colorful in my mind maybe it was because of the set at the Met again. And the figure of Manon was clear because of the pink dress she wore as well. All the music, sets and colors made this opera more than just a love story, but like fireworks at night.

Now you may find out that I have a great interest in Italian and French operas. And comparing with stories with a happy ending, I like tragedies more. Love and death, which is the most romantic, poetic and artistic theme in music, don’t you think?

You may also enjoy: 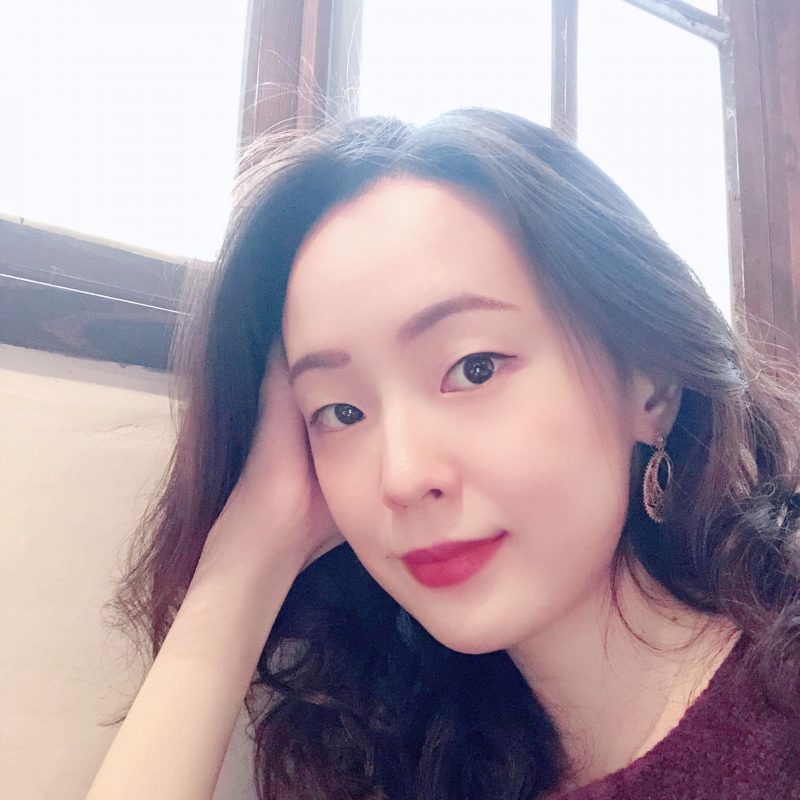